Gabrielle Union: The gift of the Gab

1. Create your own success

After first appearing on the small screen in the mid-’90s, Gabrielle got her break playing supporting roles in the romantic teen comedy genre that dominated the box office later on in the decade, such as She’s All That, 10 Things I Hate About You and Love & Basketball. Even after her exciting breakout in cult classic Bring It On in 2000, the actress found that good roles for black women still remained few and far between in a less-than-diverse Hollywood.

‘When I first started acting, I was always cast as the sassy, asexual black best friend. My peers were shoved into similar, limiting boxes, as there weren’t a lot of opportunities for actors of colour,’ she wrote in a piece for Time – particularly interesting leading roles. She admits herself she went on to play the same one-dimensional love interest character in a string of movies. But it wasn’t for lack of trying. ‘Most times, black actors can’t even get in the door. At least let me audition so you can say I wasn’t good enough,’ she said in a candid interview with Ocean Drive magazine.

These days, the actress is stepping into her power and creating the roles she’s always wanted to play, one of them being the titular character in the critically acclaimed Being Mary Jane on BET, on which she also serves as the executive producer. With her production company, I’ll Have Another, she aims to tell more diverse stories and provide opportunities in all spheres of film-making to under-represented groups, including black, Asian, Middle Eastern, Latino and LGBTQ people. ‘When you’re given a seat at the table, pull up more chairs,’ she says.

Her focus on fighting colourism and encouraging greater representation was instilled in her from a young age. Born in Nebraska, Gabrielle was surrounded by a large family in a predominantly black community in Omaha, until her sergeant father was transferred to white, suburban California when she was 8 years old. As the only black girl in her class, her father often told her, ‘You’re gonna have to prove to them every day that you’re just as smart, if not smarter. Just as good, if not better. Just as fast, if not faster.’

So she put her head down and worked, excelling at school and sports. Despite her accomplishments, like many young women of colour, she was plagued by the idea that she, as a dark-skinned girl, wasn’t beautiful – an idea she says in her bestselling memoir We’re Going to Need More Wine would take her years to get past.

‘It’s an age-old us-against-us oversimplification that boils down to the belief that the lighter your skin tone, the more valuable and worthy you are.’

Gabrielle now celebrates her melanin-rich skin: ‘Your deep mahogany skin may not resemble that of the others in your family, but it’s just as gorgeous and you’re just as worthy… One day you’ll appreciate how much your brown skin shines in the moonlight, glistens in the sun and ages ever so slowly. Don’t let that pesky low self-esteem creep in and fool you into believing that you don’t have value,’ she wrote in a letter to her younger self, published in Ebony.

3. There’s no shame in asking for help

At 19, the actress took a part-time job at US shoe-store chain Payless. One night just before closing, a man entered the shop, held her and a co-worker up, and then raped Gabrielle at gunpoint. She has always talked openly about the sexual assault in the hopes of helping other survivors ‘feel less alone’, and lobbies for increased funding for rape crisis centres and is one of the most vocal supporters of the #MeToo movement.

Her strength is incredibly impressive, but it took two decades of therapy to get her to this point. Immediately after her harrowing rape, Gabrielle started going to therapy and still works with a life coach to this day. ‘I’m a big advocate for working on yourself and your mental health. There is no shame in reaching out to professionals who can help you process tough things that you can’t work out on your own,’ she told Shine.

4. Everyone is on their own journey

After years of not feeling ready or questioning whether she really wanted kids, Gabrielle became a stepmom to three boys when she married NBA star Dwyane Wade in 2014. The love she felt for them confirmed she wanted one of her own, but she struggled to conceive (‘My ovaries are coughing up dust!’ she joked to Uptown magazine after an adenomyosis diagnosis). After various failed IVF treatments and nine miscarriages, the couple welcomed a baby girl Kaavia James via surrogate in November 2018.

‘For lots of people/families who have been on their own unique fertility/family creation journey, hope can feel like a cruel joke that plays on repeat,’ she posted on Instagram. ‘You stop letting yourself get excited and you don’t dare utter any updates. You carry it all. It can feel isolating and depressing. You wonder if you are defective. You are not. You wonder if you are worthy. You are.’

5. Lift other women up

Gabrielle admits to the sort of catty and bitchy behaviour we’re all guilty of at some point or another – but she’s trying to do better, especially when it comes to lifting other women up instead of putting them down. ‘The more empowered women in the workforce, the better. The more that women mentor women, the stronger our answer is to the old boys’ network that we’ve been left out of,’ she writes in her book. ‘We can’t afford to leave any woman behind. We need every woman on the front lines lifting each other up … for the good of all of us and the women who come behind us.

‘If I don’t support and mentor someone like [actress and singer Ryan Destiny], that’s working from a place of fear. And if I put my foot on a rising star, that’s perpetuating a cycle that will keep us all weak.’

6. Live your own goals

Let’s be real: Gabrielle is goals – #hairgoals #bodygoals, #stylegoals, and a quick glance at her Instagram feed will confirm, #relationshipgoals. But she’s not here for that last one. ‘People are like “goals”; and me and D are like, “WT*?”, she admitted to Complex. ‘We’ve kind of figured it out now, but I guess maybe we should live-tweet from couples therapy,’ she says with her characteristic dryness. ‘When you ask us, we’re gonna tell you, there’s a process to happy. My “perfect” relationship isn’t the next person’s. Stop comparing your life, your love and your marriage.’

‘Do you know why no one asks men how they balance it all?’ Gabrielle asks in her book, ‘It’s because there is no expectation of that. Bringing home money is enough. But a working woman? Not only do you have to bring home the bacon and fry it up, you gotta be a size double-zero, too. You’ve got to volunteer at the school, be a sex kitten, a great friend, a community activist. There are all these expectations that we put on women that we don’t put on men.’

She elaborated to Ebony: ‘You can’t be everything to everybody because one of those things isn’t going to be amazing. Once I realised my husband is never asked how he balances it all, I stopped subscribing to the balance myth. I was like, “Well, shit, if we’re only holding certain people to those standards, I’m going to go ahead and opt out.”’ 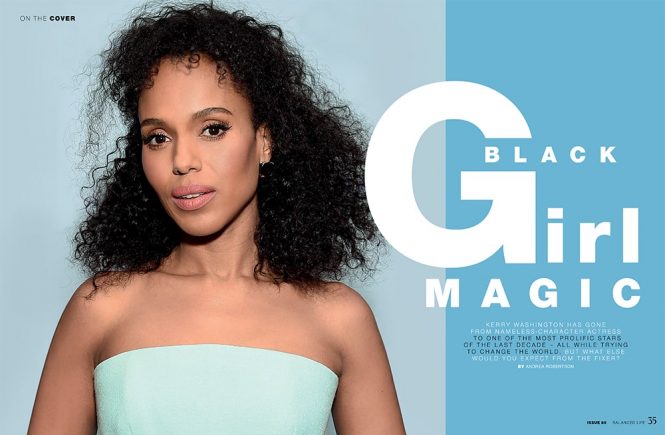 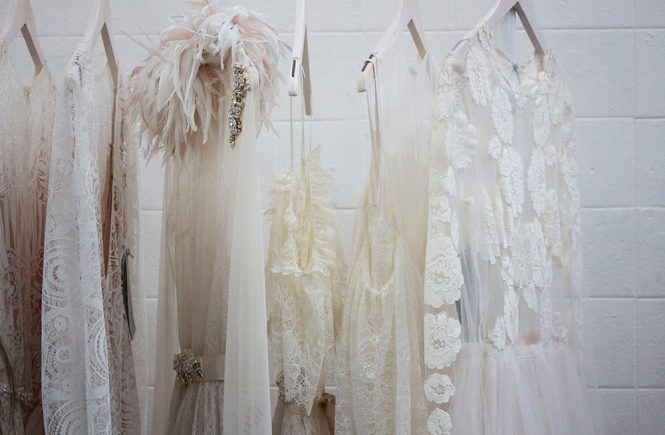 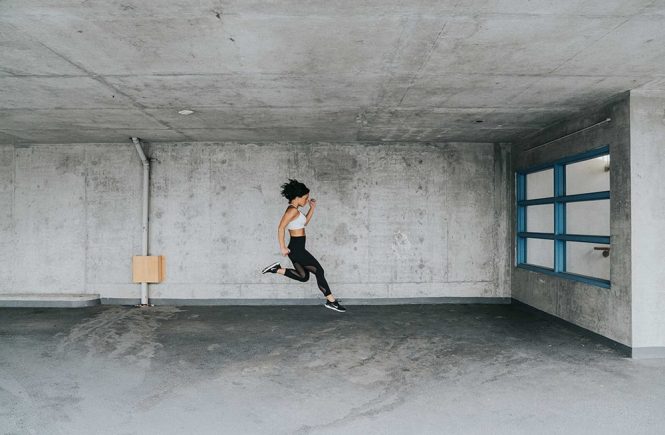 How to get out of a workout rut